Prior to establishing Snipers Den Paintball Melbourne at the current Moorabbin location we looked at a number of options.

We considered opening an indoor venue but quickly decided that outdoor paintball was the better option. I explored outdoor vs indoor paintball in this previous blog post.

We decided that we wanted to be as close to the actual geographic center of Melbourne as possible. In Melbourne like many cities, the CBD is not actually the centre of Greater Melbourne. In Melbourne the CBD is closer to the Western side of the city meaning that the majority of people live in the suburbs to the East of the Melbourne CBD. 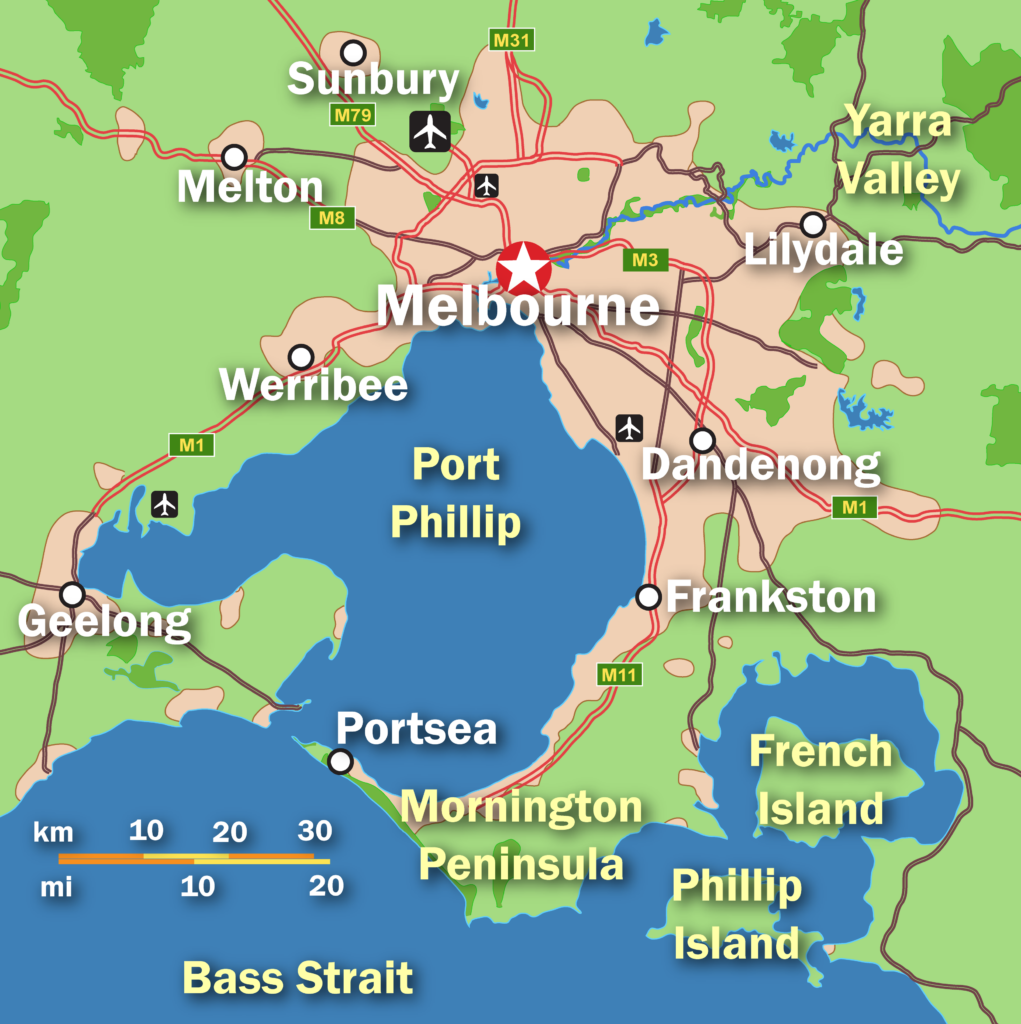 This led us to start in the Eastern Suburbs – as close to the middle of the population as possible. We managed to refine it to an area shown in this map… 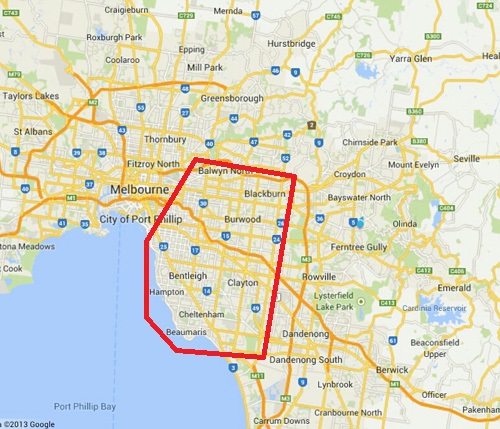 We essentially decided that we would go no further than Springvale road and no further North than Melbourne’s Eastern Freeway around Blackburn. We looked closely around Clayton, Oakleigh, Bentley and Murrumbeena but was unable to find any suitable space and widened the search to the open areas through the market garden areas. These encompassed Heatherton, Dingley, Moorabbin, Braeside, and Mordialloc. We did not want to push any further out than Mordialloc. We originally discussed building a paintball field slightly North of the current paintball site that we operate.

When we stumbled across the land for lease at the current site we operate in Moorabbin we knew we had discovered the best location for Melbourne Paintball. It Still took 6 months of council applications and a further 6 months of site works to complete the site but we opened in August 2009 – ahead of schedule by a month.

The location has proved successful being the closest outdoor paintball venue to Melbourne CBD from both a distance and travel time perspective. We are amazed to have found a 7 acre site suitable for a paintball facility this central and it has lead to more and more customers enjoying the fields year on year.