Paintball to move to 16 in Victoria! 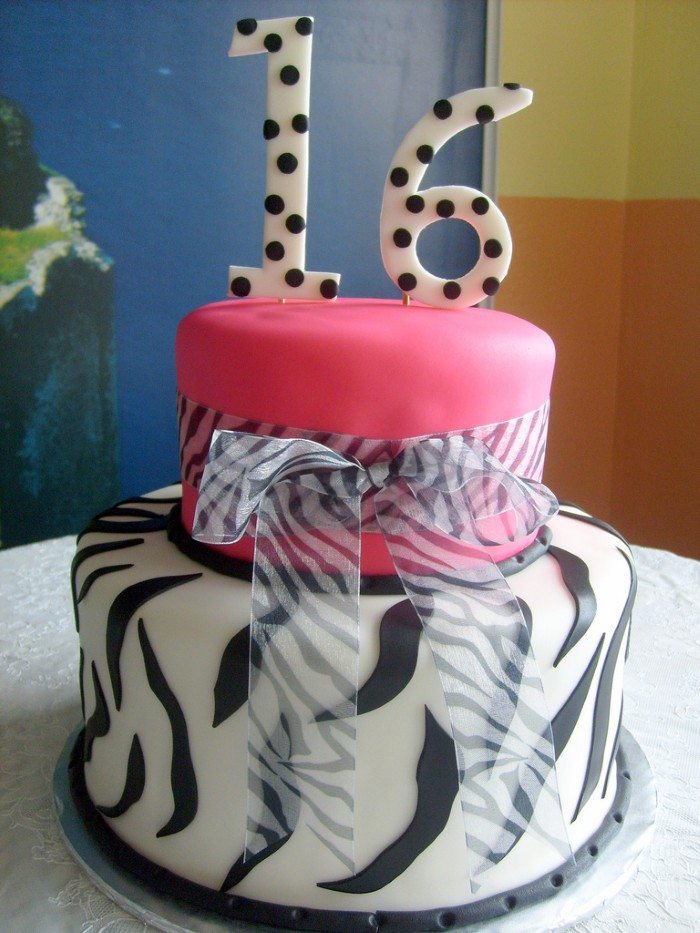 Celebration as paintball prepares to lower the min age to 16

This week there was a major movement in the age limit legislation relating to paintball in Victoria. We have seen an amendment added to the Justice Legislation Bill 2015 – proposing the age for paintball ion Victoria will drop from 18 to 16.

As the Bill had already passed the lower house the time frame for implementation will be significantly reduced. From here the bill needs to be approved again in the lower house and then formally announced.

The lower house sits again from 9/6/2015 and we would expect the lower house to stamp it during that week. The time from there to the bill going live is unknown and generally happens with very little warning. We are hoping that at some stage in June we will run the first session of 16year olds.

If you are interested in being among the first 16 year olds to play paintball in Victoria email admin@snipersden.com.au and we will contact you as soon as we know the first date we can run games for people under the age of 18.

This age drop is the first reduction in the age of paintball participants since the industry was established decades ago. We are extremely excited about the movement in the minimum age for paintball and look forward to opening up the world of paintball to many more people!