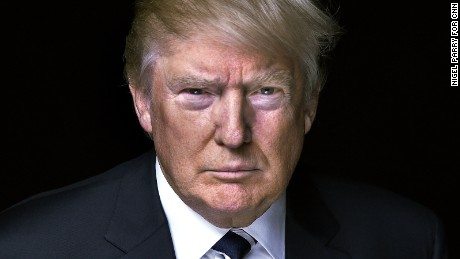 The first round of the Melbourne Paintball League is rapidly approaching on the 11/9/2016. We would like to see as many teams and players take advantage of the League to add a new element and focus to their paintball training.

There are a few things that we are aiming to achieve with the Melbourne Paintball League.

1. Have a focal point for new players to enter the sport.

We really want to fill the gap between new players and the current paintball competitions.
The league is designed to be a pathway from rental player to finding a team and a method for identifying and recruiting fill in and replacement players.
There needs to be a focal point for new players and a road map for them to join teams and enter higher level tournaments.

2. Bring back social paintball to Melbourne.

Historically paintball has been built around “club days” with teams springing up out of the casual game play for more serious competition. Alternatively teams have focused on individual success often leading to solo team training. We will have the BBQ hot on the day, so bring some meat and bread for lunch.

We will have drills run by a different team or player every week. We want to add some variation to the skills that teams practice to help lift the skill set for all Victorian paintball teams. We will announce who is running the drills in the lead up to each League day.

We want to make sure that there is a casual competition for new and existing players. We want to be splitting all the players into 2 teams. These are not going to be your normal team. We want teams to split themselves across the 2 teams to play the league for a bit of fun at the end of the day. We want the Melbourne Paintball League to be the first taste of competition for new players entering the sport. We will looking at organising jerseys for players that need them. If you have spare markers
or gear, please bring them along.

Price is $20 Field fee as normal. Paint at field pricing – No BYO though please.
Includes refereeing for the league.

We will split the league teams up on the day and add to it as new players come along from week to week. 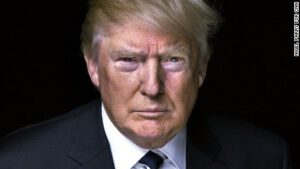