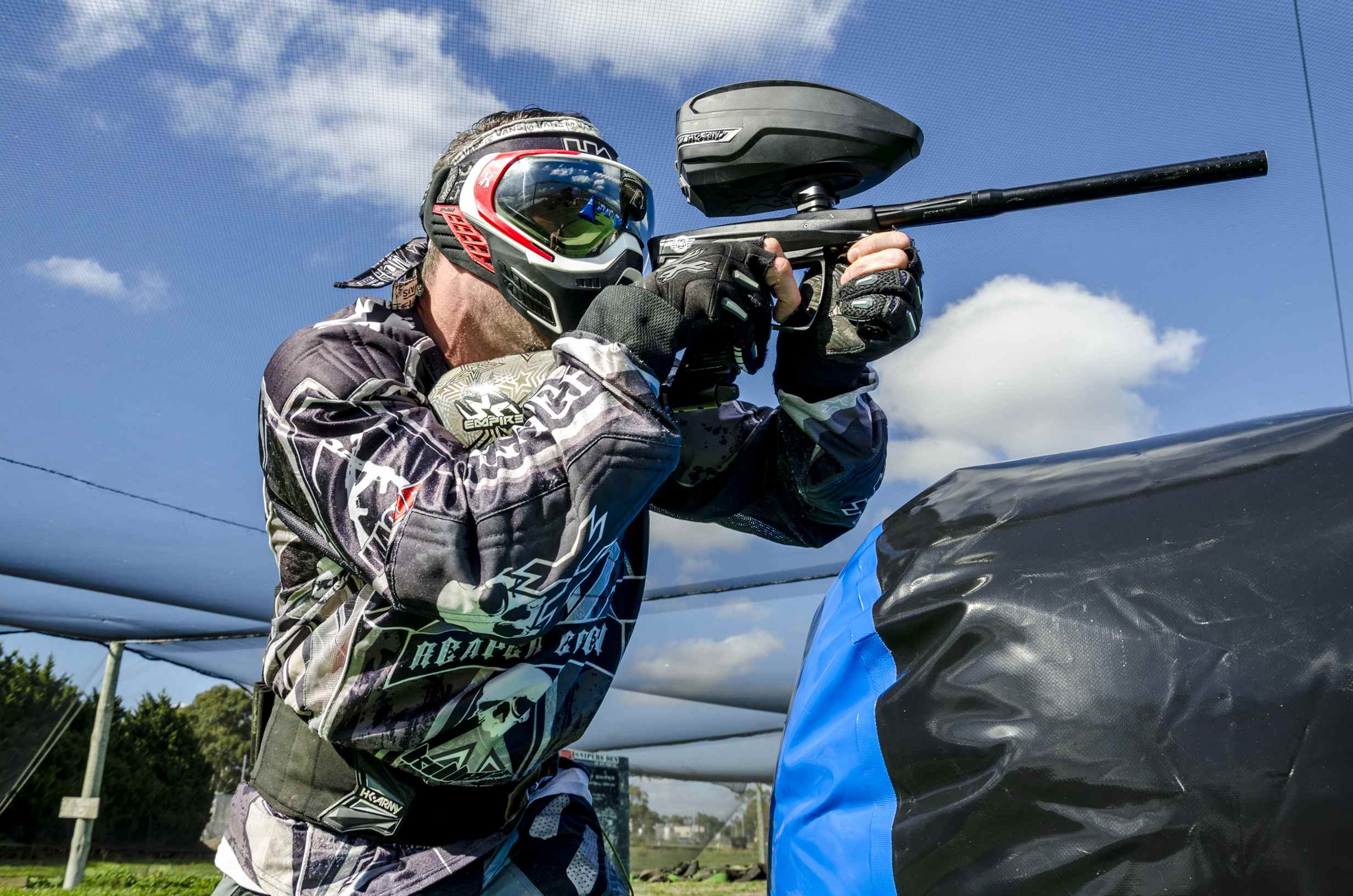 We are planning on kicking back into gear with another round of the Melbourne Paintball League next week, Sunday 9th April.
We obviously didn’t do one today with the RAW series on but are keen to keep the momentum next week.

Day will proceed as normal:-
9am Gates open – get in early if you need help with gear
10am sharp – Drills start
11.30 – League games We have cut down the league to 6 points to allow a little more time for the newer players.
12.30 approx – Lunch break
1.30 – Open scrims and Category P safety course

We are still looking for a volunteer to run Sundays drills – so please get in touch if you are available.

We have been moving forward with some new jerseys to assist some of the newer players to get into the sport a little easier as well.
It will make a big difference to new players to feel like a part of a team and everyone’s continued support makes this possible, so thank you all.

We are also looking at having some better options for hire markers for some of the new players that are a little more suitable than our current mechanical rental markers (paintball guns).
While we are looking the viability of this we will still need some help in the short term and request that if people have some spare markers or gear, that they bring them down to help people get started. We aware that there have been some concerns expressed regarding the loaning of gear to people who are new to the Melbourne Paintball League – particularly if gear comes back in worse condition than it goes out. To assist with that we want to keep loaned markers on field, on the marker rack in the pits. We also ask people who borrow markers to treat them with respect so that people are willing to share equipment.

May Melbourne Paintball League Round Cancelled

We have decided to cancel the May round of the Melbourne Paintball League due to the next round of the Vic5s tournament series.
With Vic5s scheduled on the same weekend that we would normally run, we have decided to leave it for the month and come back in June. If you are not playing in the tournament, make sure that you come down to support the paintball teams that are competing. 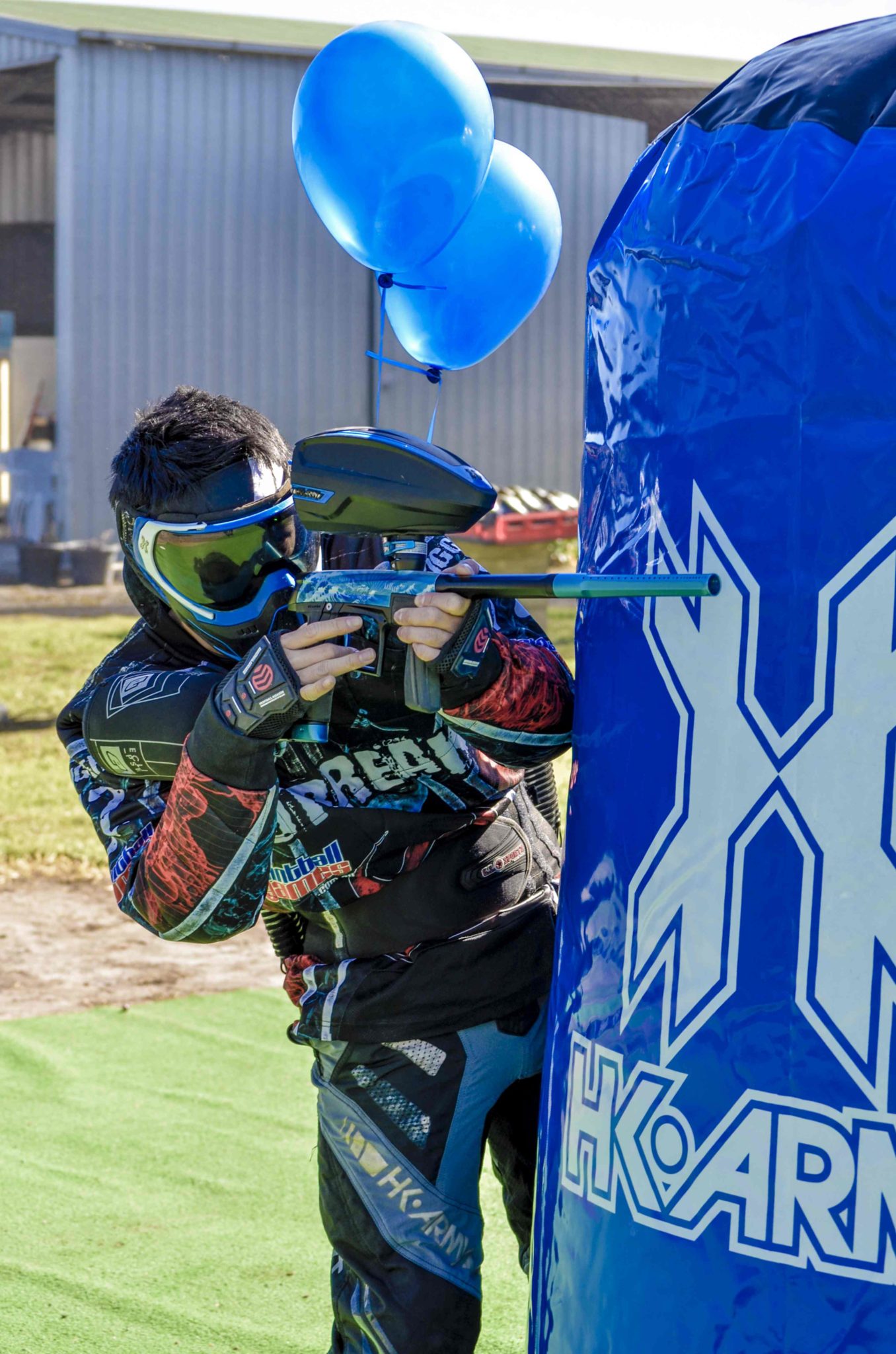